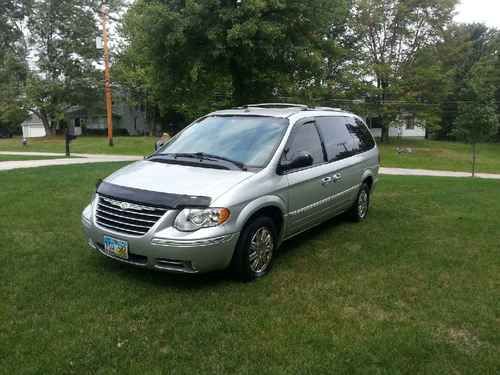 Condition: UsedA vehicle is considered used if it has been registered and issued a title. Used vehicles have had at least one previous owner. The condition of the exterior, interior and engine can vary depending on the vehicle's history. See the seller's listing for full details and description of any imperfections.Seller Notes:"Salvage Title. Passenger fender, passenger headlight and front bumper were replaced. Installed and painted at a Professional Auto Body Shop. Paint matches great!"

Our man Steven J. Ewing recently spent some time in a 2013 Dodge Charger SRT8 Super Bee, and while he found a lot to love - particularly underhood - he didn't care for the sedan's retro-steeped visuals, preferring the standard SRT's look instead. Perhaps he'll dig this throwback look instead. Over the weekend, Chrysler unveiled this handsome 2013 Dodge Charger SRT8 392 Appearance Package at the eighth annual Spring Festival of LXs, a gathering of Charger, Challenger and Chrysler 300 enthusiasts held in Irvine, California.
Unveiled by SRT CEO Ralph Gilles in front of an estimated 2,500 Spring Fest goers, the 392 features 20-inch Black Vapor Chrome alloys set off by a black-painted roof panel, hood bulge, spoiler and mirror caps. Additional exterior changes include model-specific striping and badging along with the requisite serialized dash plaque inside. The 392 will be available in five colors - Billet Silver Metallic, Bright White, Hemi Orange, Plum Crazy and the TorRed pain seen here.
Performance-wise, the 392 remains unchanged from standard SRT8s, but that's hardly a slight - the 6.4 liter Hemi V8 continues to churn out 470 horsepower and 470 pound-feet of torque to the rear wheels. Like other 2013 SRT8s, the 392 benefits from the institution of a new launch control system and a retuned three-mode adaptive suspension.