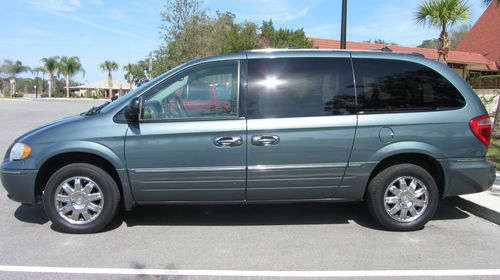 Condition: Used: A vehicle is considered used if it has been registered and issued a title. Used vehicles have had at least one previous owner. The condition of the exterior, interior and engine can vary depending on the vehicle's history. See the seller's listing for full details and description of any imperfections. ...
Condition: Used. Normal exterior wear with a few light scratches, and very minor indent in the rear under the rear windshield wiper. Interior is in above average condition. Very clean, however, there is some discolored spots in the trunk area from cleaning up a spill.
Features:

The situation was bound to boil over at some point. Grumblings from former and current members of the Viper Club of America, and letters sent from Chrysler to VCA president Lee Stubberfield, allege that the non-profit club is being run illegally as a for-profit business, Jalopnik reports.
The trouble reportedly started in 2007, when VCA member and former club national president Chris Marshall is alleged to have taken a paid position at the club courtesy of the acting board members at the time. By 2010, with the demise of the Dodge Viper looming, the VCA reportedly made a deal with Chrysler to to acquire a stash of old parts and tooling for the Viper. The stash would then be sold by the newly formed Viper Parts of America, a company that was supposed to be run by Marshall, Jalopnik reports.
This sounds like shady business to us - at the very least a conflict of interest. And it's said that the VCA will not hesitate to suspend - for a year or more - the memberships of those who oppose it.