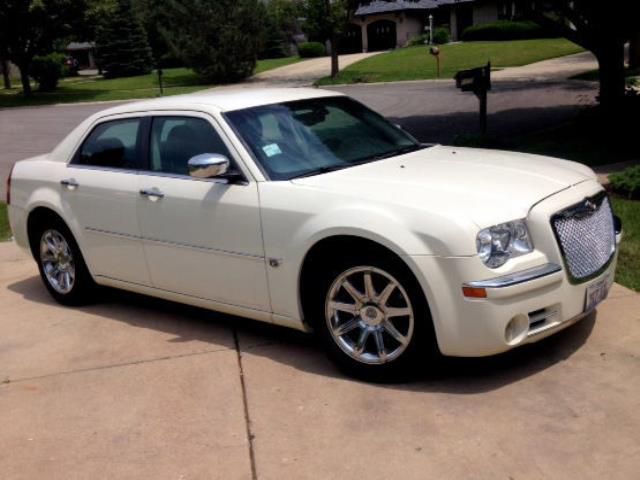 The 2005 Chrysler 300C won the 2005 Motor Trend Car of the Year Award Motor Trend writes, "Bold. Brash. Beautiful. Bentley meets Boyd Coddington -- love the hot-rod look." "Far exceeds its competitors in style, fit and finish, and daring.... "Extremely compelling combo of power, responsiveness, room, and refinement." And this comment that sums it up best: "The rejuvenation of the great American full-size sedan."(Motortrend.com) The car is loaded will all options buyers can think of. Highlighted are: Premium Boston Acoustics sound system, Bentley-style grill, tip-tronic transmission, remote start, heated seats and a very spacious interior