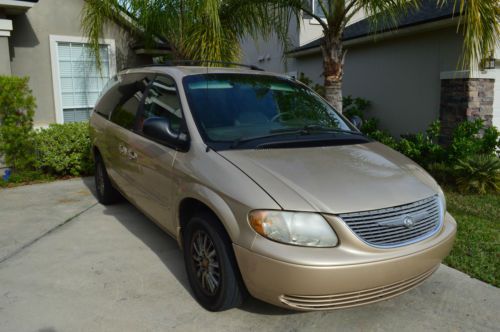 In December, the US Treasury announced that it was going to sell all of its shares in General Motors within 12 to 15 months. The first tranche of the 500-million total shares was purchased by GM, which took 200 million of them at $27.50 per share. That price represents an eight-percent premium over the market price at the time. The remaining 300 million shares will be sold "through various means in an orderly fashion."
Of the $418 billion disbursed through the Troubled Asset Relief Program (TARP), a report in Automotive News indicates that "about 93 percent" has been paid back, and the latest figures put Treasury's loss from the program overall at $55.58 billion. That's a $4.1 billion improvement on the last figure, when the expected red ink added up to $59.68 billion. The auto industry's portion of that loss is estimated to be $20.3 billion, a 16-percent drop from the earlier estimate of $24.3 billion.
The Treasury now owns 19 percent of GM, but if all goes well, there will be no more cause for anyone to utter "Government Motors" by the end of Q1 next year. A loss of some kind is still expected, however. Although GM's stock price is close to $29 at the time of this writing, that's still $4 below its IPO price and well below the $72 share price necessary for the government to come out even on its GM investment. On second thought, maybe the ribbing will continue.