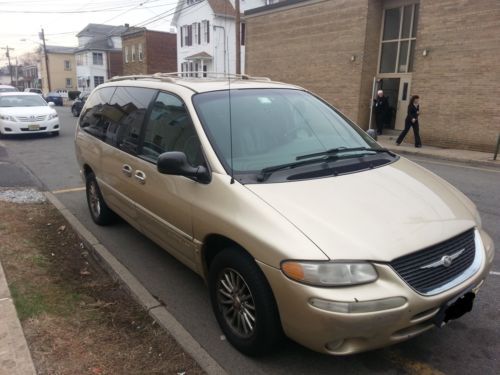 Fiat's board of directors has officially approved the merger plan that will see the conglomerate's automotive operations merged with Chrysler into the new Fiat Chrysler Automobiles.
The plan essentially provides a road map for the structure of the new company. It includes provisions for Fiat shareholders - one Fiat share will translate to one share of FCA common stock. The new company will also include a loyalty voting structure, which will provide for shareholders of Fiat stock or those that have held FCA stock for at least three years. According to the plan, these shareholders would see their voting power double, with two votes for every share of FCA's common stock. The overall merger plan still needs to be approved by the company's shareholders.
In other Fiat-related news, the company's board has announced a bond issuance of four billion euro ($5.4 billion). The new bonds should provide the company with a degree of flexibility in refinancing debts associated with the merger plan.