Sebring Convertible, Being Offered At Wholesale Pricing For Quick Sale!!!!!!!! on 2040-cars 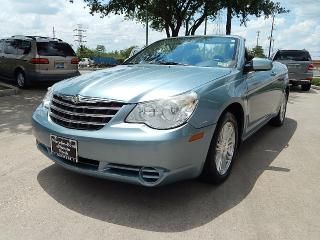