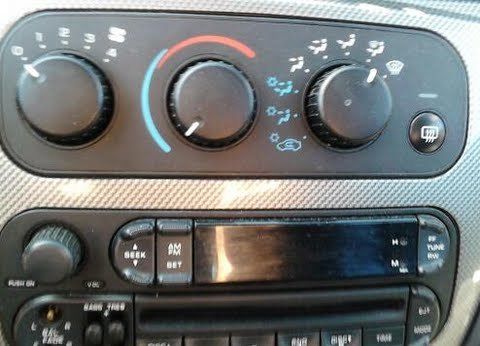 Condition: UsedA vehicle is considered used if it has been registered and issued a title. Used vehicles have had at least one previous owner. The condition of the exterior, interior and engine can vary depending on the vehicle's history. See the seller's listing for full details and description of any imperfections.Seller Notes:"Front Bumper is Marked Up/torn allittle from previous Owner. I never let it bother me. I think It still looks Great. A Body Shop told me it would cost around $200 to fix.. Only minor.."

For Sale is My 2004 Chrysler Sebring Touring Model. As you may know,

These are Great and Fun cars to drive.
Only reason selling is because we need a bigger vehicle!
Book Value is Well over $3,000, So Bid Away!
Runs And Drive Great. No Problems,
No Leaks Even. All my Cars I have, Receive their Oil Changes When Needed!