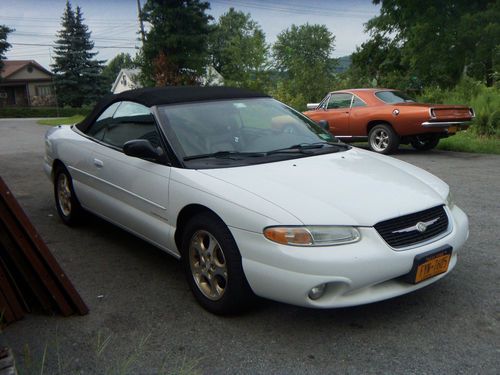 Chrysler announced recently that it has added some 800 new jobs at its Sterling Heights Assembly Plant (SHAP) to support the production of its all-new 2015 Chrysler 200 sedan. Total employment at the Sterling Heights, MI plant grows to almost 2,800 with the hires, an impressive figure for a plant that was slated for closure in 2010.
Speaking to a crowd of employees and community leaders, Fiat-Chrysler CEO Sergio Marchionne was on hand to celebrate the kick-off of 200 production last week. "We're making a big bet on its success," said Marchionne of the sedan, "we've invested nearly a billion dollars in this facility."
That billion-dollar bill has been used to construct a spanking new paint shop, install a new body shop and install "machinery, tooling and material-handling equipment" according to the Chrysler press release. The company says that SHAP now runs to nearly five million square feet of manufacturing space - loads of room for all the new employees to do their thing - and that the facility can handle multiple vehicles on two unique architectures.