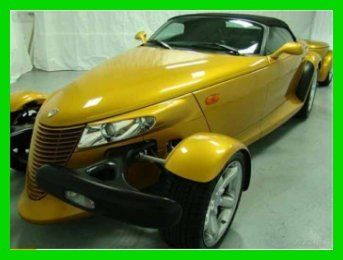 Preparing for a big debut at the Detroit Auto Show next month, the all-new 2015 Chrysler 200 was out for a late-night photo shoot fully undisguised, and our spy shooters were there to capture its all-new design completely uncovered. While there's no camouflage, the cover of darkness proved to be almost as effective, but we still get a good idea of what this former sore spot in the brand's lineup will look like after its clean-sheet redesign.
The first thing we notice is the stylish four-door-coupe roofline doing its best to impersonate something like the Audi A7, or maybe the Volkswagen CC. The front-end styling is a departure from recent Chrysler designs with narrow headlights and an equally short, chrome-trimmed grille. In profile, the bullet-nosed 200 is somewhat reminiscent of the Tesla Model S. This new design language should definitely help the 200 get noticed in a segment filled with hot sellers like the Toyota Camry and Honda Accord, as well as more stylish offerings like the Ford Fusion and Mazda6.
Our spies also caught up with the 200 testing in daylight and got some good shots of the interior. The instrument panel design looks similar to what is found in the Dodge Dart, including the oversized instrument gauges and possibly even the LED accent lighting. We would have to assume - and hope - this prototype is a test model due to its small touchscreen display, as Chrysler's 8.4-inch screen would look much better in its place. The center stack and console are clean with minimal buttons and knobs, but we do see a rotary gear selector, which may confirm reports from last year that suggested the 200 will use a nine-speed automatic transmission to help hit 38 miles per gallon on the highway.