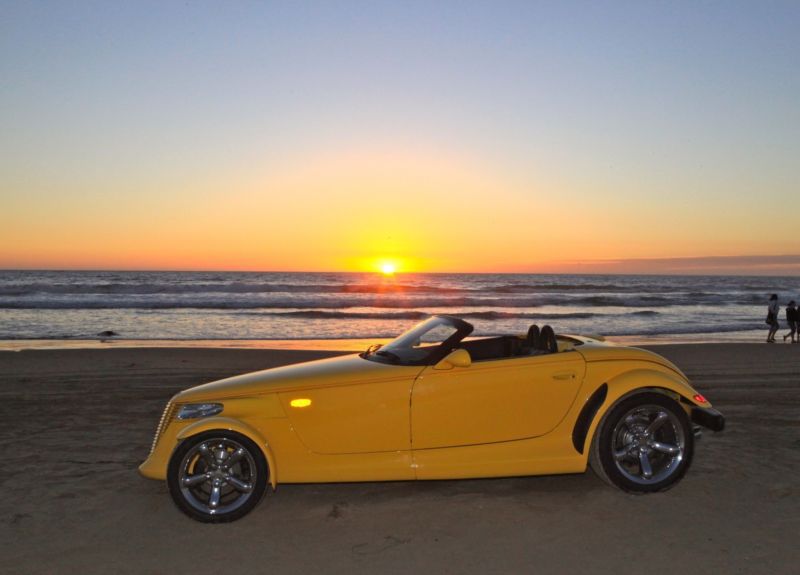 I am always available by mail at: soledad.reneau@isonews2.com .

This is a 2002 prowler with only 3275 miles. Always in the garage and always covered. Everyone wants to look at
this car when you take it out.It is in perfect condition. I have only taken it for short drives along the beach.As
you can see I removed the ugly bumpers (which I have). A couple of years ago I spent over two thousand dollars to
put in an amplifier,eight inch subwoofer and aux inputs. Wanted to be able to play my iPod in the car. Works
great.I also just had the radiator flushed and new coolant put in. There is also a new Waterfall in the back as you
can see. Please let me know if there are any questions.