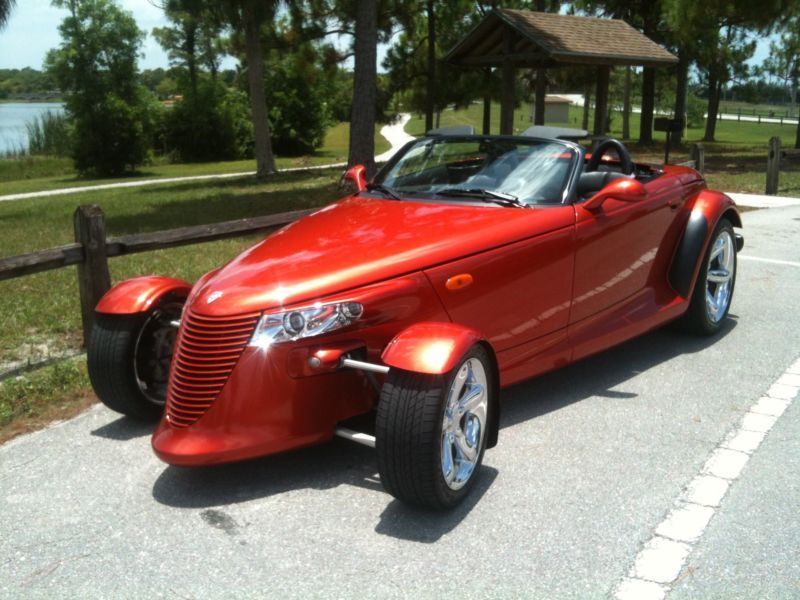 Volkswagen halted production of the Routan minivan in late 2012 due to low sales volume, but there were reports swirling around that it would live on and continue production alongside the closely related Chrysler Town & Country and Dodge Grand Caravan. But now VW says that it will indeed stop Routan production for good, The Detroit Bureau reports.
As of our report in March, VW hadn't built a single Routan in 2013, and we can't imagine things have gotten much better for the minivan since then. The Detroit Bureau reports that VW produced some 2014 Routans, but they aren't for sale to the public - they are fleet-only affairs.
VW originally intended to sell between 45,000 and 50,000 Routans per year, but since it was introduced for the 2009 model year, annual sales of the minivan have averaged only 11,500 units. VW has sold 57,683 Routans total.