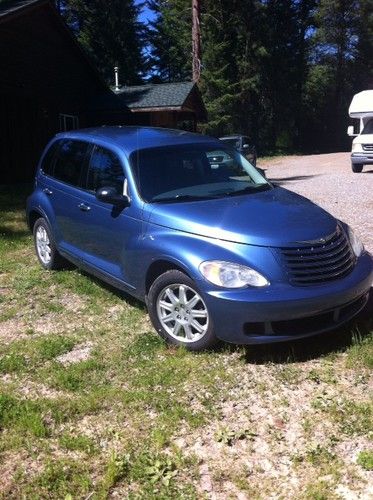 This is a clean car, has low miles and it came from Arizona so it has no rust and no cracked dash cold a/c factory stereo c/d player. It is currently registered in Washington state. Tire are in great shape alloy wheels. Also gets great gas mileage and fun to drive.