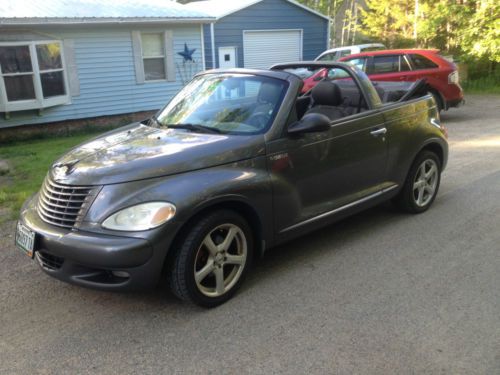 Fiat Chrysler's London offices will be small, with financial focus

Fiat Chrysler's decision to locate its new corporate headquarters in jolly old London won't herald a sprawling relocation effort. Instead, it's very likely that the FCA outfit will be a small one, primarily focused on finance.
The report comes from Automotive News Europe, which claims FCA's London office will employ about 50 people with backgrounds in finance. CEO Sergio Marchionne and Fiat Group Chairman John Elkann will both have offices at the corporate headquarters, as well.
ANE cites an anonymous source that claims the people employed at the London office will focus primarily on treasury operations. It's unlikely that FCA will take on any additional employees specifically for its UK offices. That said, FCA isn't likely to downsize either its Turin or Auburn Hills offices once London comes online.

In the same week that Audi said "not so fast" to some claims from Tesla, Chrysler has responded to a new press release from the California-based EV-maker by saying "not exactly, Tesla." The statement, released through the company's blog, comes in response to Tesla claiming it was "the only American car company to have fully repaid the government." Chrysler notes that it, too, recently paid back Uncle Sam from its 2008 bailout. Similar to Audi's recent press release, which was eventually and mysteriously deleted from the German automaker's site, Chrysler is both right and wrong in its statement.
Tesla specifically said that it had paid back the Department of Energy loans that many automakers received - including Fisker and VPG Autos - while Chrysler's retort argues Tesla is "unmistakably incorrect" since it repaid the government in 2011 a full six years early. Technically, the statements from both automakers are correct, but Tesla's startup loan originated from the DoE, while Chrysler's loan came in bailout form from the Troubled Asset Relief Program (TARP). Further, as The Detroit News notes, Chrysler's loan still cost taxpayers well over a billion dollars after all was said and done - those negative assets tied to "old Chrysler" in the bankruptcy did not require repayment.