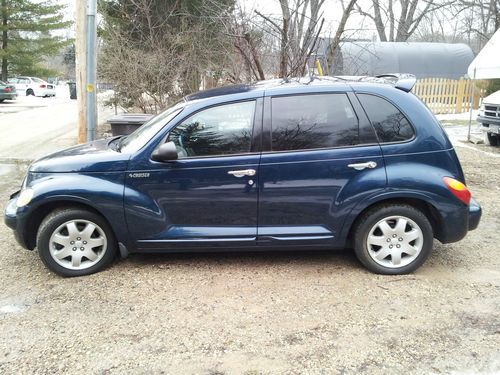 No rust clear title. Tires are 70 percent, brakes are good heat/ac work great
Very nice and clean vehicle. Have too many vehicles so have to start selling.
I have reserve set but will consider highest bid if not reached.
For sale locally and will consider offers. Reserve the right to cancel at anytime
if sale is finalized.