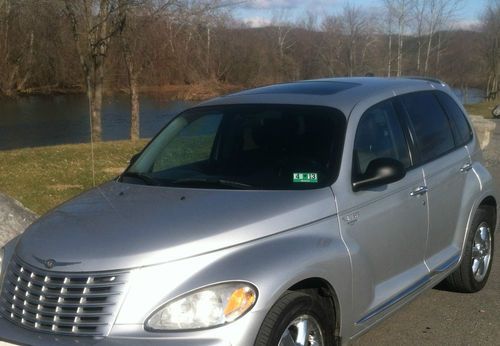 Executives may call the shots day-to-day at the world's leading automakers - much as they do at any other corporation - but the ultimate decision-making body remains the board of directors. And Chrysler has just named six new members to its board.
The appointments include Hermann Waldemer, the former CFO of Philip Morris International - the tobacco giant whose Marlboro brand has funneled untold billions into Ferrari as the Scuderia's title sponsor for decades, and on whose board Fiat-Chrysler CEO Sergio Marchionne sits. Waldemer replaces Doug Steenland, who came to the Chrysler board after Northwest Airlines (at which he served as CEO) merged with Delta, and whose term on the board expired just days ago.
In addition to the Waldemer appointment, Chrysler has expanded its board with five more seats, all filled by existing group executives. Among them are Reid Bigland (head of US and Canadian sales and of the Ram truck brand), Fiat general counsel Giorgio Fossati, human resources director Michael J. Keegan, Jeep CEO Michael Manley, and group CFO Richard Palmer.