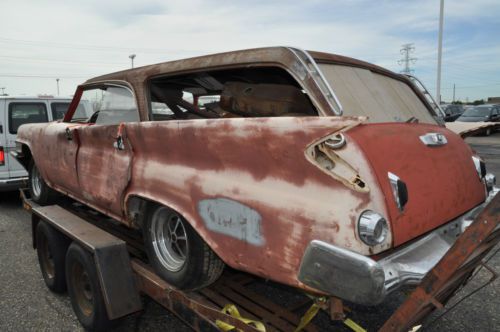 Bailout dealership cuts did their job as profits surge

Almost five years after US taxpayers bailed out General Motors and Chrysler, a large majority of their slimmed-down dealership networks are posting soaring profits, Bloomberg reports, and contributing to the US auto industry on track this year to deliver 15.4 million vehicles, the most since 16.15 million were delivered in 2007.
Consider another important figure: Bloomberg says that more than 90 percent of GM dealerships are profitable, compared to about half of them in 2008 and 2009. At the start of 2013, GM had 4,355 US dealerships and Chrysler had about 2,600. Compare that with just a few years ago, when GM had 6,246 dealers in 2008, while Chrysler had 3,200 in 2009.
As part of their bankruptcy restructuring, both GM and Chrysler decided that their retail networks contained far too many dealerships and insisted that they be slimmed down. The resultant dealership terminations followed by a rebounding auto market - in part due to better new GM and Chrysler vehicles - have increased the number of sales per dealership to record levels. Many dealers are taking advantage of increasing profits and investing in facility renovations and updates, such as Chrysler dealership owner David Kelleher. He's spending $2 million to expand his store.