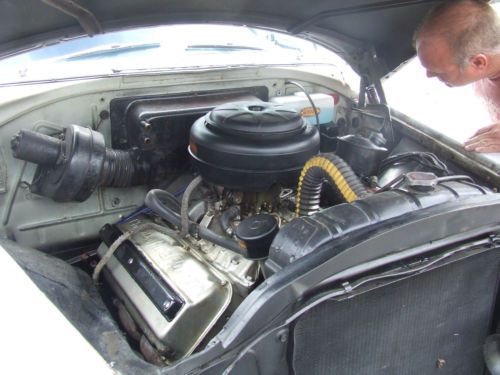 When Chrysler showed us its hand and revealed its five-year product plan to the world, we learned that the updated 300 sedan will bow at the LA Auto Show in November. Now, thanks to Allpar, we might have our first (super grainy) look at the new sedan a full two months ahead of its official debut.
Unlike its Dodge Charger platform mate, the new 300 isn't really all that different from the model currently on sale. That said, we're not sure if the changes shown here really reflect styling that we'd call "better," with the company's logo sort of floating at the top of the grille, and a more simplistic front end that lets the schnoz stick out a bit. Again, nothing drastic to talk about, but the new tweaks are kind of weak. Of course, we'll wait until we see the finished product in the metal before we make up our minds.
Don't expect things to change too much in terms of interior refinement or powertrain offerings, as well, with all the same leather and technology we've enjoyed in the 300 before, and the usual 3.6-liter Pentastar V6 and 5.7-liter Hemi V8 powertrain options. We'll know for sure when the car shows its freshened face in Los Angeles in November.