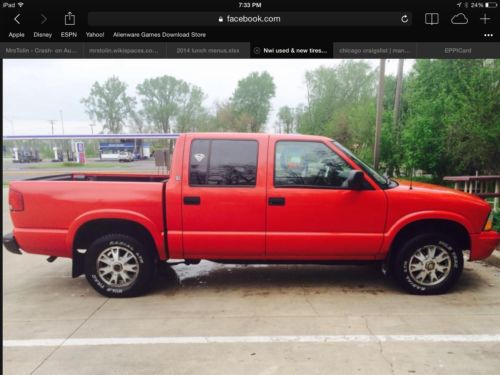 Cars have a weird way of bringing fathers and sons together. You might not want to talk to your dad (or son) about politics, but if you can get him into a conversation about 1950s automotive design, then you can chat for hours. The latest video from Petrolicious looks at how Jonathan Auerbach and his dad bonded through racing in long-distance rallies in an absolutely brutish 1951 Chrysler New Yorker.
The Auerbachs have over 10,000 miles in competition on this behemoth of a Chrysler. It packs a 354-cubic-inch (5.8-liter) hemi V8 with Weber carbs under the hood, and driving it looks more akin to piloting a ship than any kind of on-road vehicle. The New Yorker can take a pounding and just keep going, too. Jonathan says that they hit two deer during one event, and the only damage to the car was some missing trim up front.
The next goal is to prep the car for the arduous Peking to Paris Rally. The big Chrysler should be quite the sight when it rolls across the finish line in France. Scroll down to hear this poignant story about a father and son becoming best friends while racing an American classic. You might want to have a tissue handy, if you're close to your dad, though.