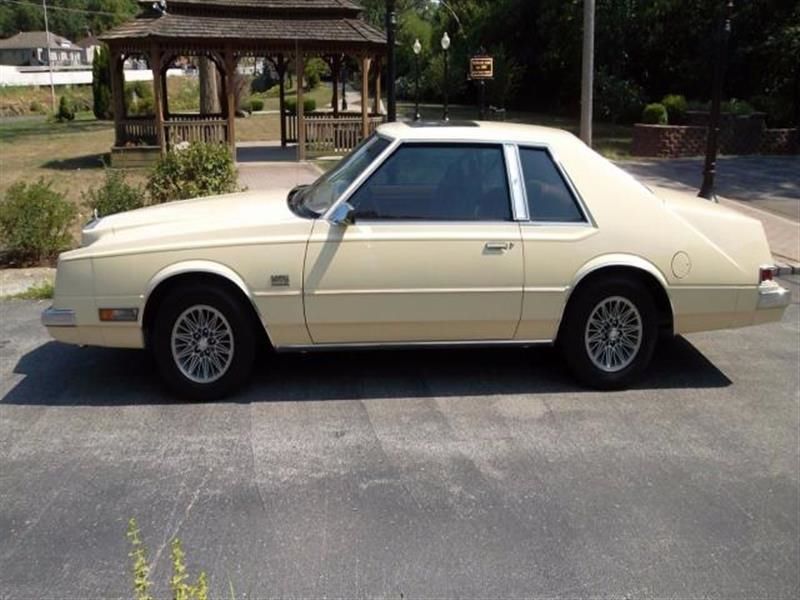 Contact only by mail : IrmaReedyysq22au@yahoo.com 1981 Chrysler Imperial, Mark Cross Edition I am the second owner, I purchasedthe car in 1989. The car is stored in winter. The paint is original. Theinterior is in excellent condition. The car has about 62k, I just change theInstrument Cluster that show 75k. The car shows very well, no rust