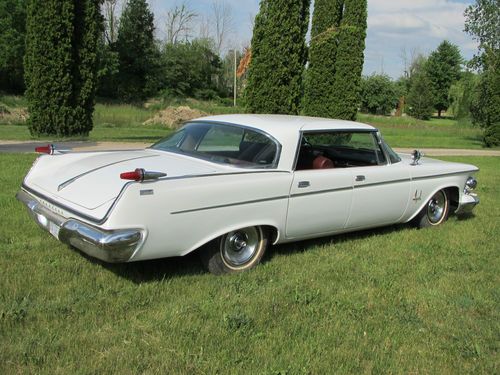 This car has been repainted the paint job alone cost over $4,000.00 Dont let this great deal get away, you don't see these beauties everyday!!!!

This car is originally from Colorado which is a no salt state! It has been well maintained and taken care of by its current owner and previous owner. This would be a great collectors piece since it was in limited production.  Delivery charges to be paid by the buyer. Delivery may be available depending on the location and distance but please contact Hugh for more information and to discuss shipping/delivery options.  This car is currently in Addison MI 49220.  You can contact Hugh at 517-260-3707, email for additional photos mmlvt@hotmail.com.  Please reference this auction when emailing.    ( This car is also for sale locally and we reserve the right to end this auction at anytime. )