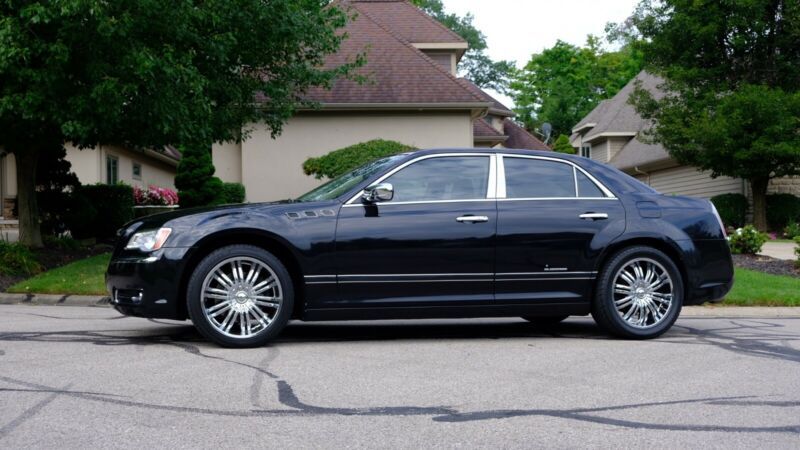 Fiat Chrysler's London offices will be small, with financial focus

Fiat Chrysler's decision to locate its new corporate headquarters in jolly old London won't herald a sprawling relocation effort. Instead, it's very likely that the FCA outfit will be a small one, primarily focused on finance.
The report comes from Automotive News Europe, which claims FCA's London office will employ about 50 people with backgrounds in finance. CEO Sergio Marchionne and Fiat Group Chairman John Elkann will both have offices at the corporate headquarters, as well.
ANE cites an anonymous source that claims the people employed at the London office will focus primarily on treasury operations. It's unlikely that FCA will take on any additional employees specifically for its UK offices. That said, FCA isn't likely to downsize either its Turin or Auburn Hills offices once London comes online.