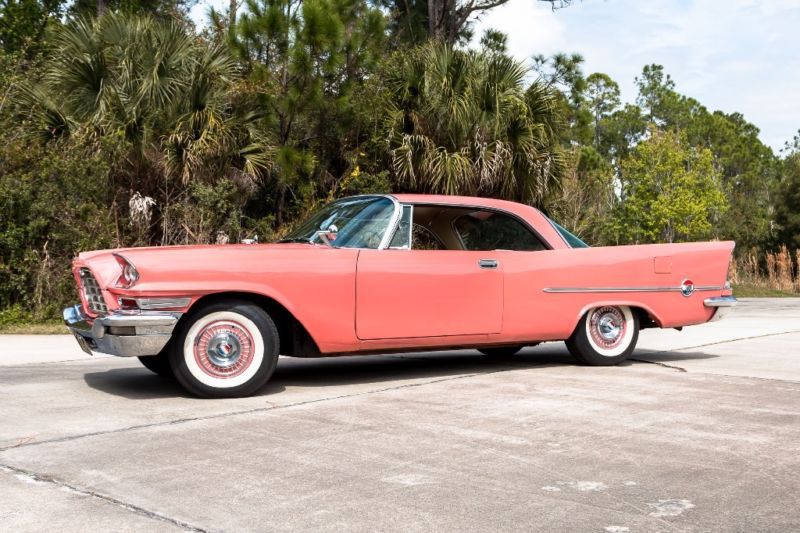 A beautiful and solid 1958 Chrysler 300D with the original Hemi 2x4 engine. This is a quality older restored 58 Mopar that was based on a nice
car to start with so it has stood up very well!