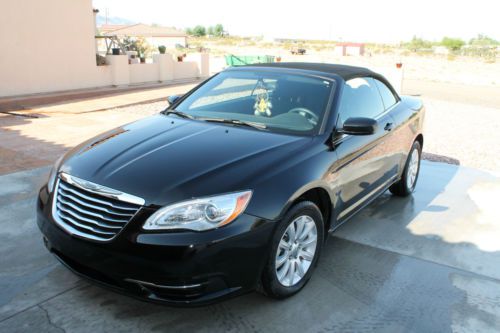 Kevyn Orr, the new emergency city manager of Detroit, has a history with one of Michigan's most famous residents: Chrysler. Governor Rick Snyder (at right) appointed Orr to the position yesterday with the belief that Detroit needs outside assistance to right the city's mounting financial woes. Orr (at left), a partner with the Jones Day law firm, will begin work on March 25 and receive $275,000 a year for his work. While state officials believe the new city manager will be able to complete his duties in 18 months, the contract is technically open-ended.
The 54-year-old attorney helped steer Chrysler through its 2009 bankruptcy, earning $700 per hour for his efforts. He was also instrumental in convincing the courts to allow Chrysler to shutter 789 dealerships in a single month. Orr says he's aware that his efforts won't have made him any friends in Southern Michigan.