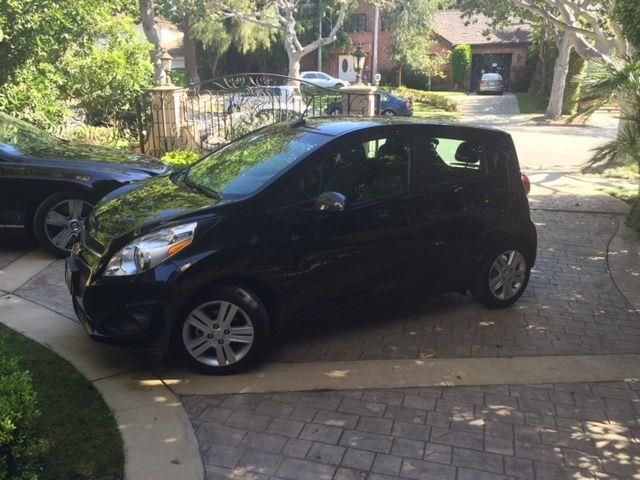 One owner. This was an extra car we bought. Never left Beverly Hills. Perfect condition.