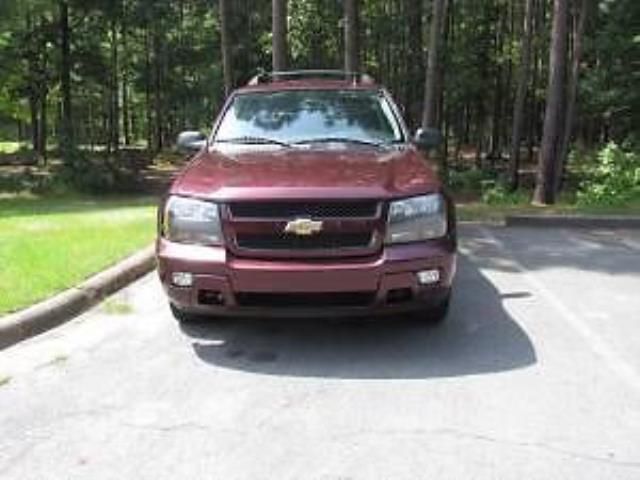 This is a very nice 4x4 SUV. It is a 2006 Chevrolet Trailblazer LT EXT 4 Wheel Drive. It has automatic 4 Wheel Drive with Stabilitrak.