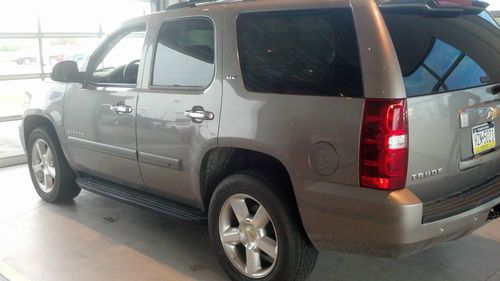 Condition: UsedA vehicle is considered used if it has been registered and issued a title. Used vehicles have had at least one previous owner. The condition of the exterior, interior and engine can vary depending on the vehicle's history. See the seller's listing for full details and description of any imperfections.Seller Notes:"This vehicle has major damage on the PASSANGER side of vehicle. Please see pictures. All passanger side airbags have been deployed. We are a finance company that has repossessed this vehicle. The vehicle is at our lot in in Delaware."

This vehicle has major damage on the PASSANGER side of vehicle.

The vehicle runs and starts.  we drove it off the lot where it was towed after the accident.  As a lender we cannot tell you how much it will cost to fix this vehicle or if it is totaled.  Buy at your own risk.

Please see pictures.  All passanger side airbags have been deployed.  We are a finance company that has repossessed this vehicle.  The vehicle is at our lot in in Delaware.