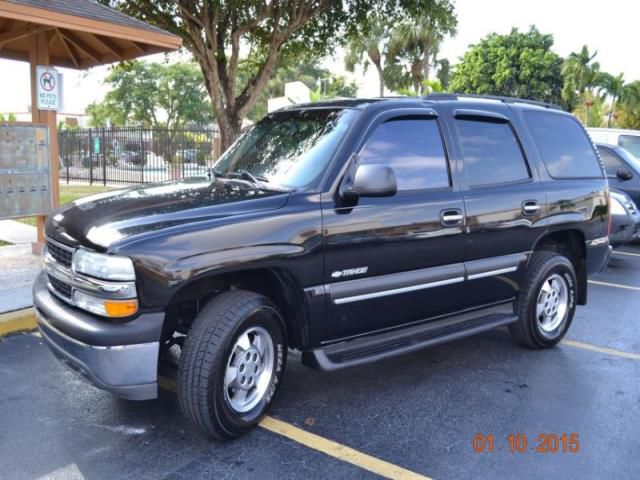 This is a 2003 Chevy Tahoe in great condition and low miles,