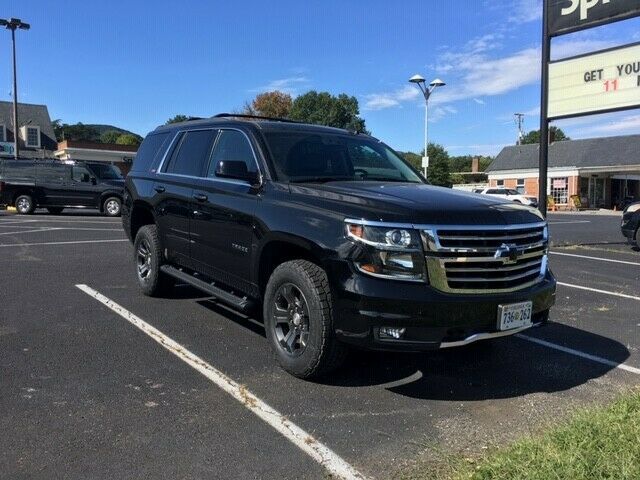 EXTREMELY CLEAN and in NEAR SHOWROOM CONDITION. The vehicle's uncommon, understated Z71 OFF-ROAD package adds a more stable
ride/suspension on the highway, the added clearance for actual off-road use, and is absent the flashy chrome,
over-sized shiny wheels and other "bling" that are all too common on standard Tahoes.