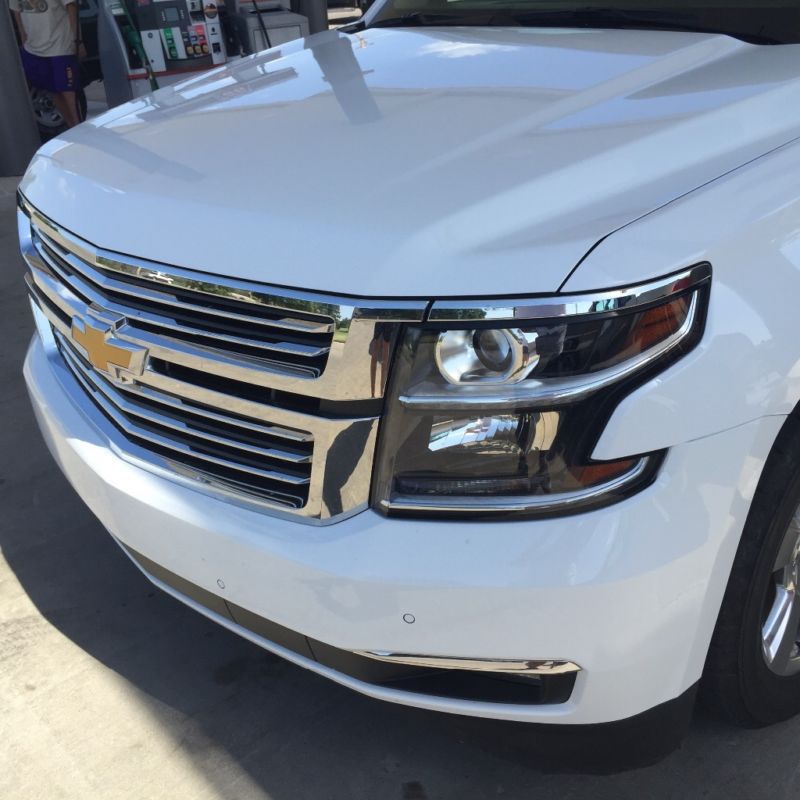 For more details email me at: brentbrrutty@arsenalfans.com .

no disappointments-check my 100% POSITIVE feedbacks.