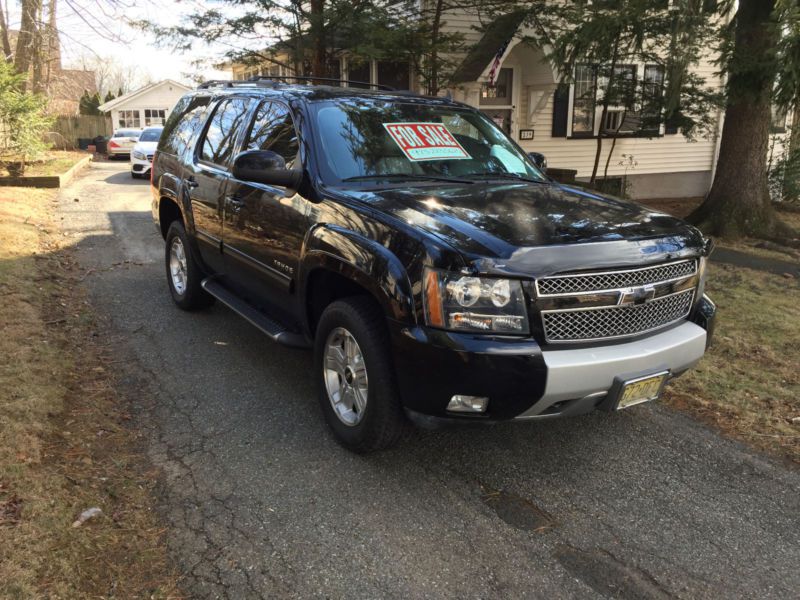 Send me an email at: rockyrvvascones@ukgardeners.com .

Up for grabs is a fully loaded 2010 Cheverolet Z71 Tahoe with every available option including Navigation, DVD
player,Remote starter, and weathertech floor liners. Way too much to list. There is a small break in the upper
right top of the dash, broke during the cold winter, otherwise the truck is spotless. Newer tires, new battery and
new brakes.Just serviced and detailed.Runs and looks excellent!!! Just received company car, thats why it is
available for sale.