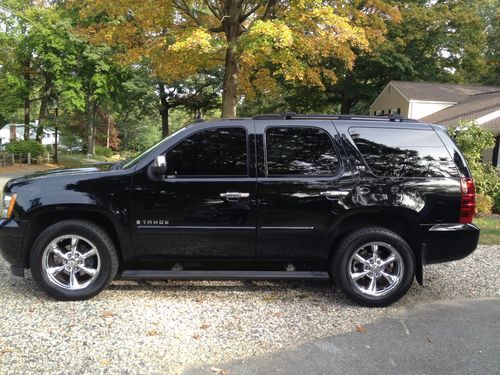 (STILL USE DAILY SO MILES WILL GO UP)

I HAVE CLEAN & CLEAR FLORIDA TITLE IN HAND

FLEXFUEL MOTOR SHIFTS FROM V8 TO V4 (SAVE GAS)

PICK UP IS IN CONNECTICUT