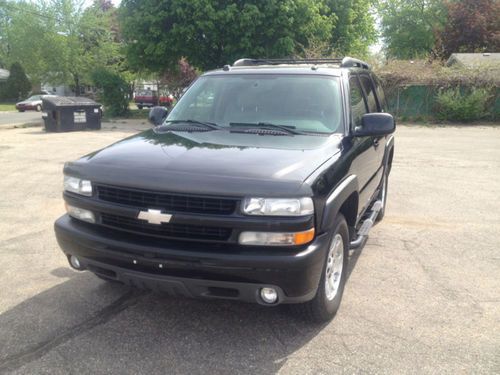 The Tahoe has been meticulously maintained and needs nothing.Every option and accessory works well.
Don't Miss! $4,600
For more pictures contact me at: libbybalmes@hotmail.com