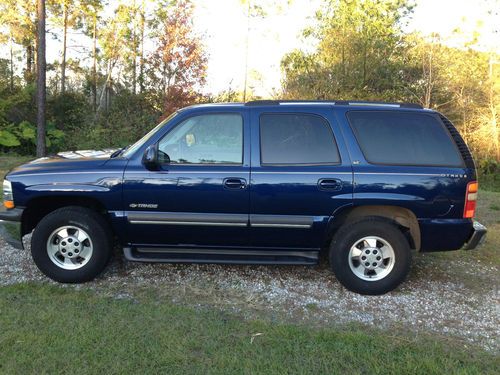 Sold as is without warranty. Seller reserves the right to end auction early if vehicle is no longer for sale. Pick up only, no delivery.