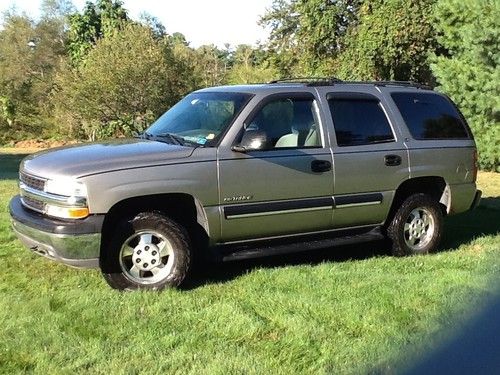 Condition: UsedA vehicle is considered used if it has been registered and issued a title. Used vehicles have had at least one previous owner. The condition of the exterior, interior and engine can vary depending on the vehicle's history. See the seller's listing for full details and description of any imperfections.Seller Notes:"Vehicle is clean and dent free. There are two small paint issues on the rear quarters, rear wiper support needs to be reattached wind shield washer fluid tank will need to be replaced, some brake work will also be required. Vehicle runs well."