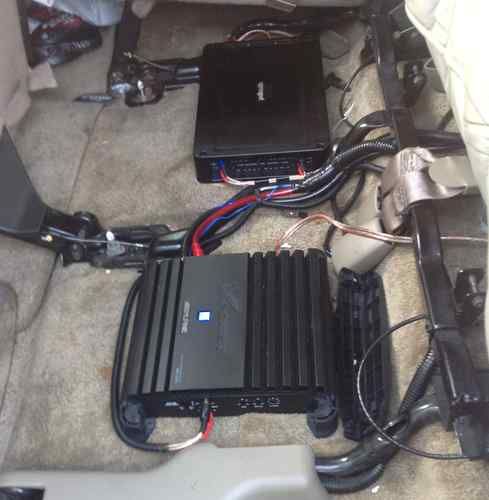 Condition: UsedA vehicle is considered used if it has been registered and issued a title. Used vehicles have had at least one previous owner. The condition of the exterior, interior and engine can vary depending on the vehicle's history. See the seller's listing for full details and description of any imperfections.Seller Notes:"slight wear and tear 3rd row seating 200kmiles newly installed $1200 sound system new tires routine maintenance kept up email me for closeup pictures of interior and exterior"