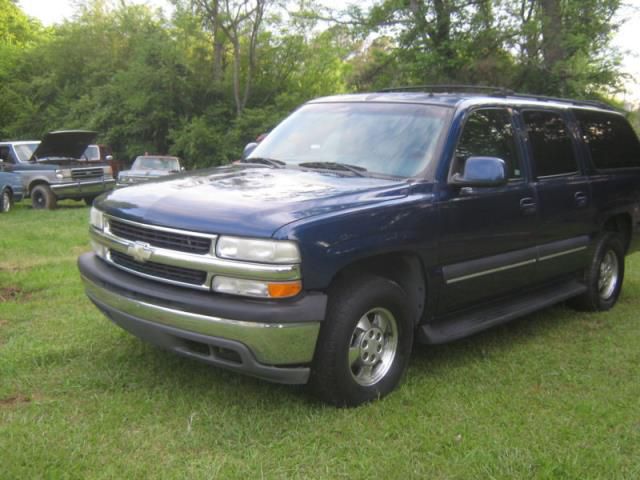 This would be a very nice suburban for someone who is willing to do a little work to it, it has 235,746 miles and it still run and drives good,