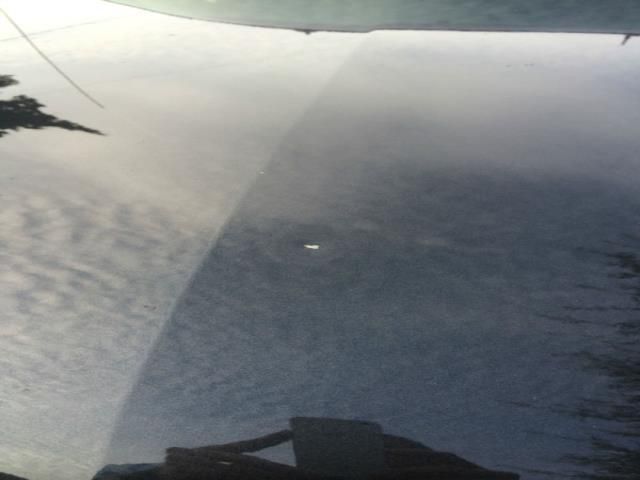 This is an awesome daily driver. Vehicle has been well maintained and tires still have lots of tread. There is a small dent in the passenger side front quarter panel that has been there since I purchased the vehicle. The engine is strong and the oils has been changed regularly. This vehicle also has the towing package. I recently replaced this car with another and have no use for it. There is a noise in the vents when changing from the floor to the dash vents but is does not impact the AC. Both the front and rear AC blow cold.