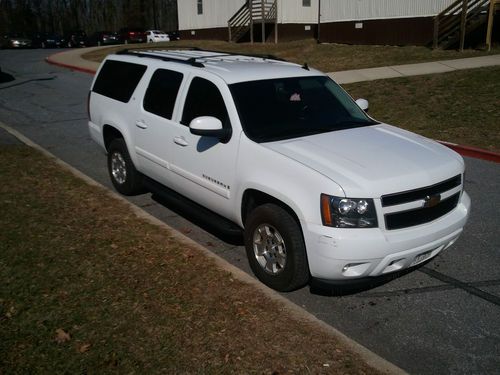 Leather seats no cracking or drying