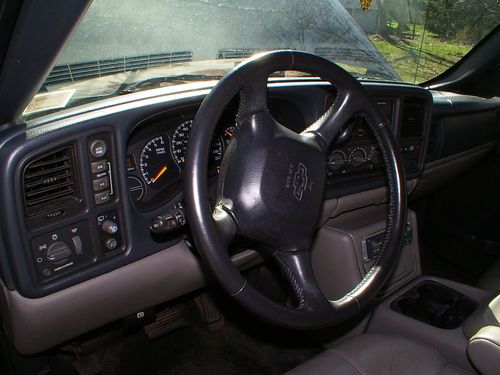 Car runs but needs too many repairs and the cost to repair is too high for me to put back into service.
Many known problems include (there are probably other issues that I'm not aware of); significant oil and brake leak (gaskets and lines need to be replaced), needs battery, tires, brakes...
Car body is in good shape.  Good source for extra parts or if someone is handy and wants to take on the repairs.
willing to provide additional information and / or pictures upon request

Please do NOT bid if you are not seeking parts or are not handy with automobiles.