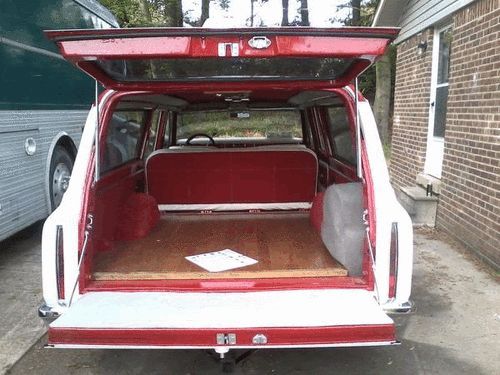 Features:  Fully restored 6 years ago; 350 Motor; 6 speed Auto Transmission; No compressor but had AC before; Power steering; Airbrakes- Has a jake brake;
History:  Purchased from a neighbor that fully restored the vehicle
Shipping and Payment:  Certified check or wire transfer