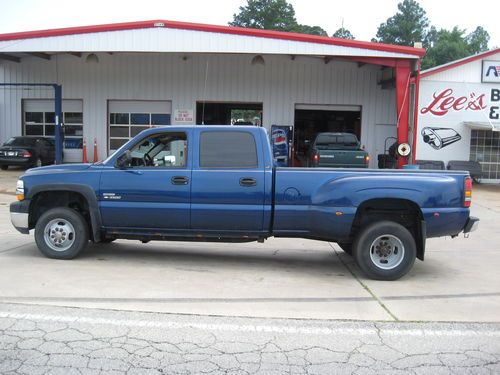 Condition: UsedA vehicle is considered used if it has been registered and issued a title. Used vehicles have had at least one previous owner. The condition of the exterior, interior and engine can vary depending on the vehicle's history. See the seller's listing for full details and description of any imperfections.Seller Notes:"damaged bedside"

Engine was replaced. This engine has 92,000 miles. Everything works and the truck runs great. Bedside is damaged and there are some bad spots in paint which I have pictured.I have listed before but had non-paying winning bidder. Feel free to come test drive. Call with any questions 478-357-3850. Buyer responsible for pickup or shipping.