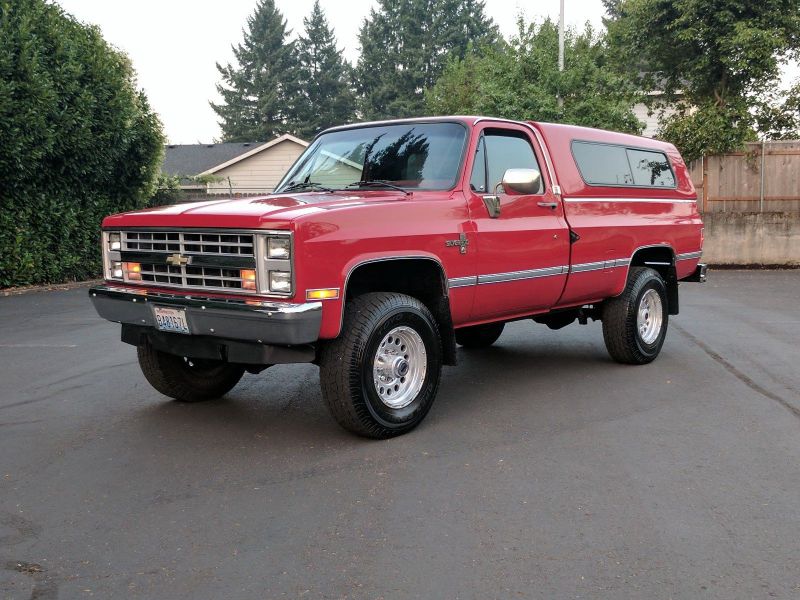 ZERO ACCIDENTS ZERO RUST. 2010 IT HAD A SUPREME PAINT JOB PERFORMED. TRUCK IS IN EXCELLENT CODITION INSIDE AND OUT. HAVE BOOKS AND MANUALS. CLEAN AND CLEAR TITLE IN HAND!