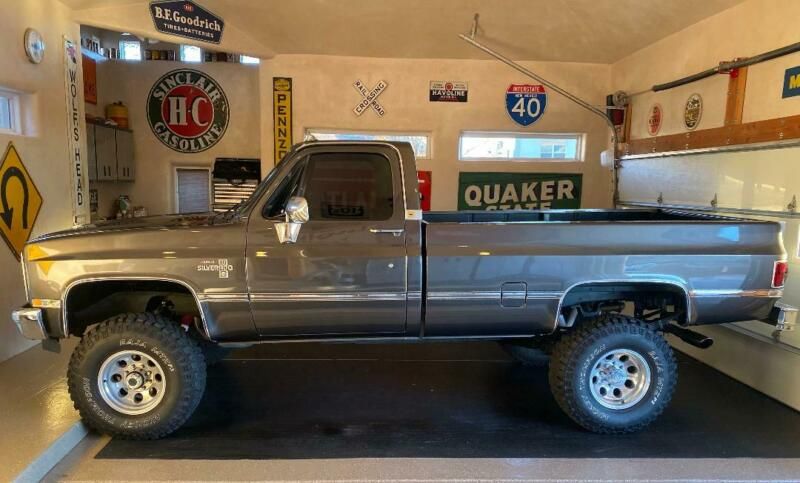 This truck has been garage kept and has been beautifully restored.