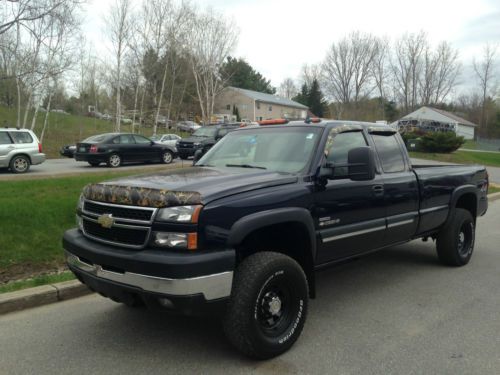 A One Automotive Repair ★★★