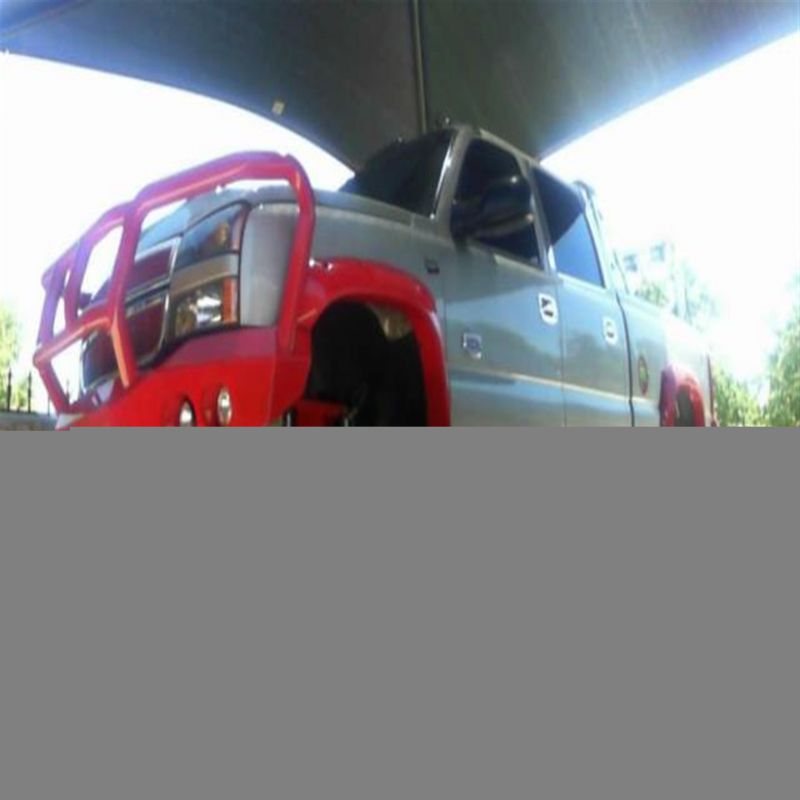 If you have any questions feel free to ask : ferdinandn57crouch@mynet.com