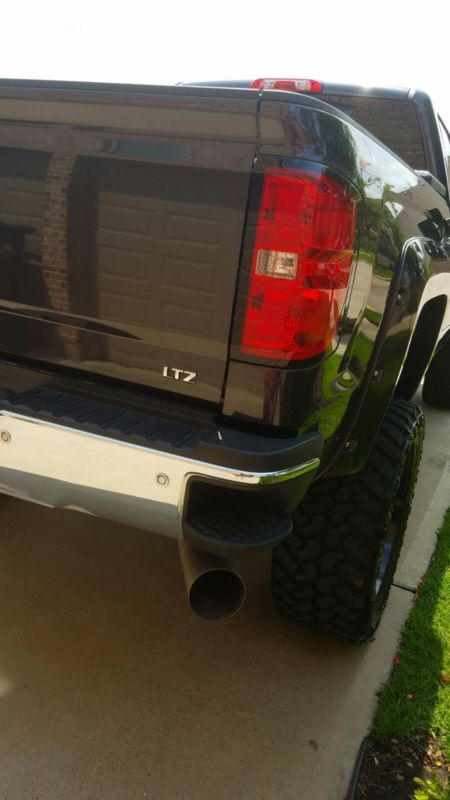 Fully loaded lifted 2015 Chevy Duramax w/ Allison Transmission!!! Wifi capable. Sun roof. Drives like a 2wheel
drive. Automatic step side w/ led lights. Z-71, limited package LTZ. 6" lift w/ 22"x35" Nito MTs. Hostile Rims.
TONS of EXTRAS. Never been off-road. Everything is automatic. Comes w/ a trailer hitch. Leather interior. Just gave
her its first oil change. You name it has it. I work offshore and have only had it since October of last year. Full
factory warranty still on valid. There is honestly nothing wrong w/ this truck. Need to downsize. It was listed at
76k.