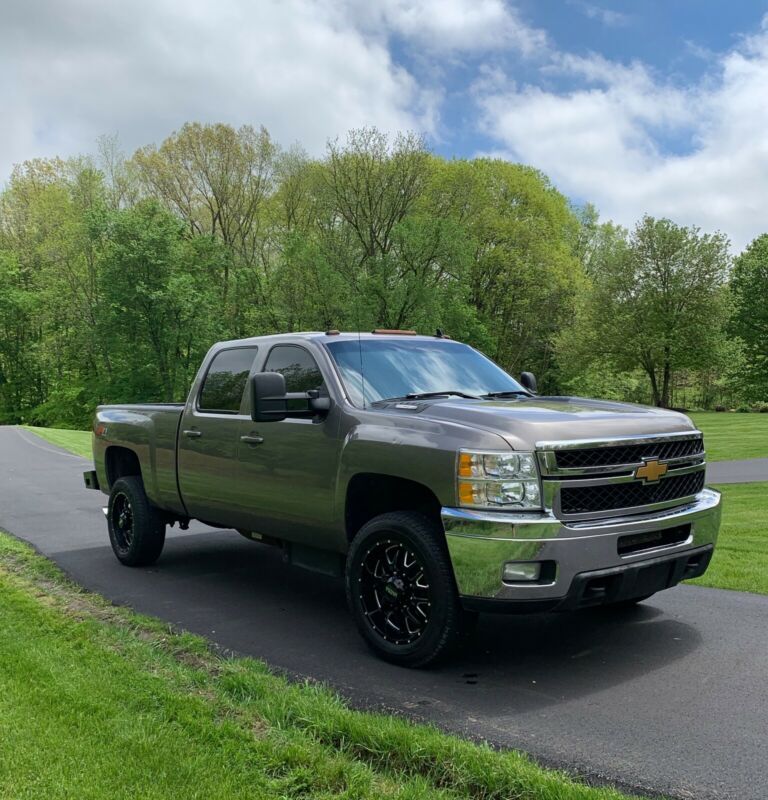 This is a rust free truck brought up from New Mexico, has only been in Michigan for one winter. Just had the truck
professionally detailed inside and out and it has never been smoked in.

Fully Loaded LTZ in great shape and everything works on it. Has almost every option offered for 2013

This truck has not been beat on and always maintained on time, only selling because I am moving and can’t take
this with me. It has never had a fifth wheel or gooseneck hitch and I have only hauled my 7,000lb boat with it.