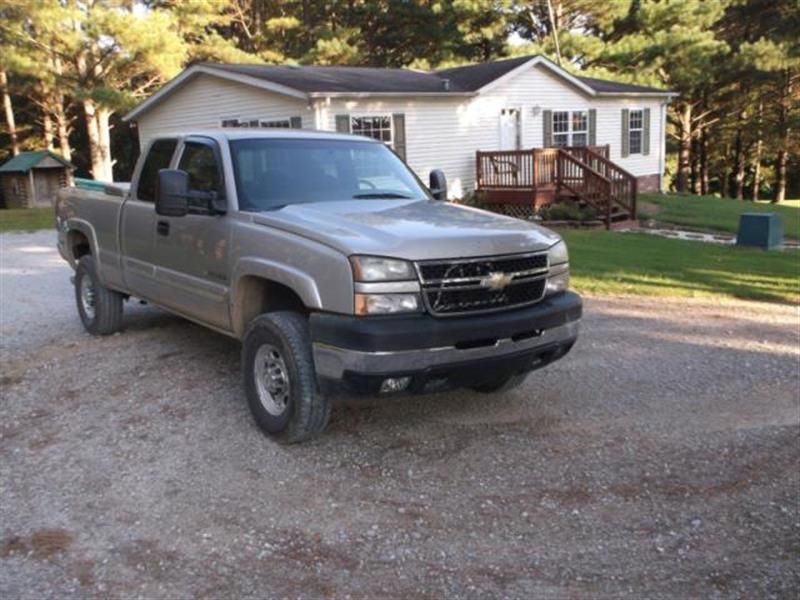 For more details eMail me : JeffC.Thomas@gmx.com For Sale Is A 2006 Chevrolet Silverado 2500hd 4x4 Extended Cab Lt 6.0l V8 With189,878 Miles. It Is A Very Clean Truck With Power Window, Power Locks, CruiseControl, Automatic Climate Control, Center Console, Extendable Towing Mirrors,Tinted Heated Rear Window, Remote Keyless Entry, Etc. There Is A CrossbedAluminum Toolbox In The Pictures That Does Not Go With The Truck. There Is AVery Small Scratch/dent On The Tailgate But Otherwise Is In Excellent Condition.There Is No Rust Anywhere, And It Drives And Feels Awesome.