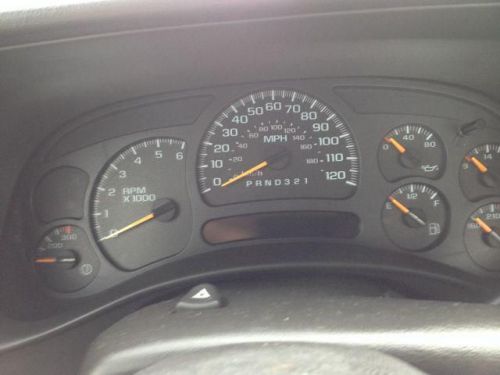 Call and ask for Jason or Ron