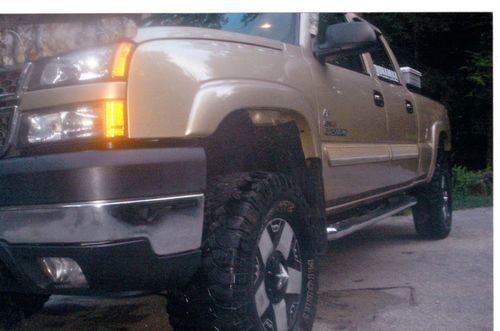 Condition: Certified pre-ownedTo qualify for certified pre-owned status, vehicles must meet strict age, mileage, and inspection requirements established by their manufacturers. Certified pre-owned cars are often sold with warranty, financing and roadside assistance options similar to their new counterparts. See the seller's listing for full details.Seller Notes:"The only things wrong with this truck ohter than minor scratches are it needs an airbag sensor, small dent in passenger fender( i have a brand new primed fender) and small tear in drivers shair"